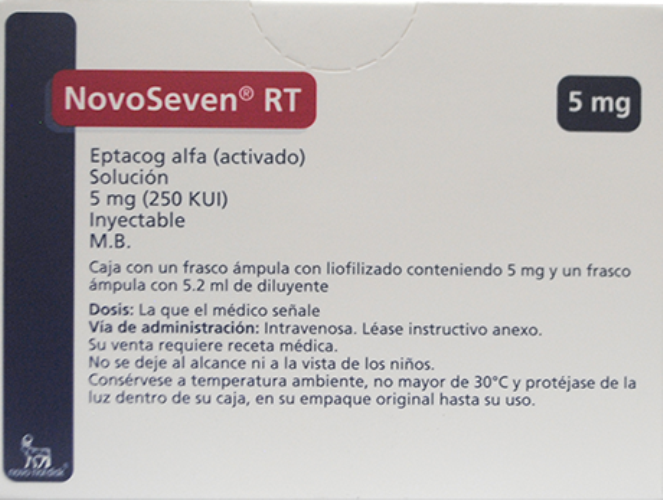 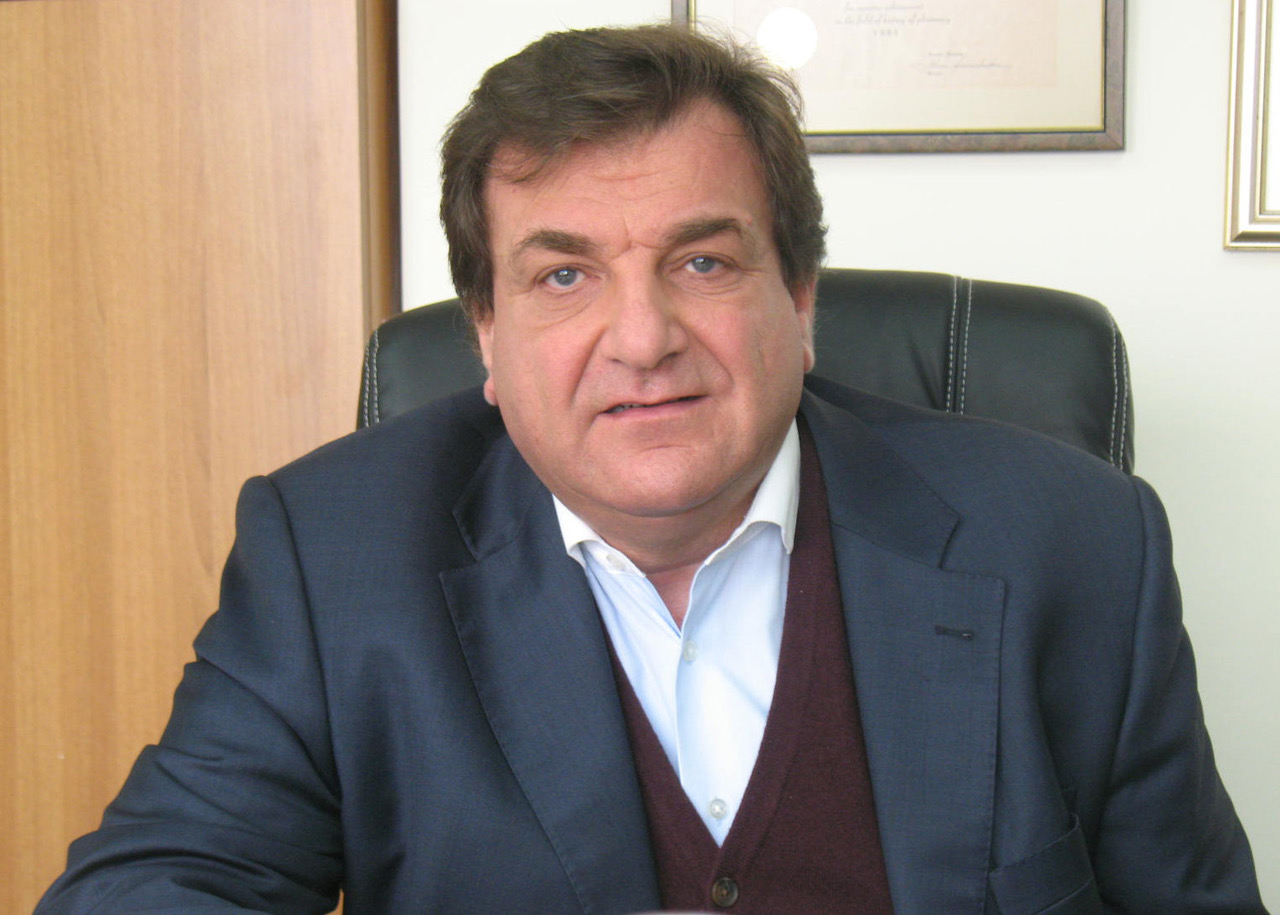 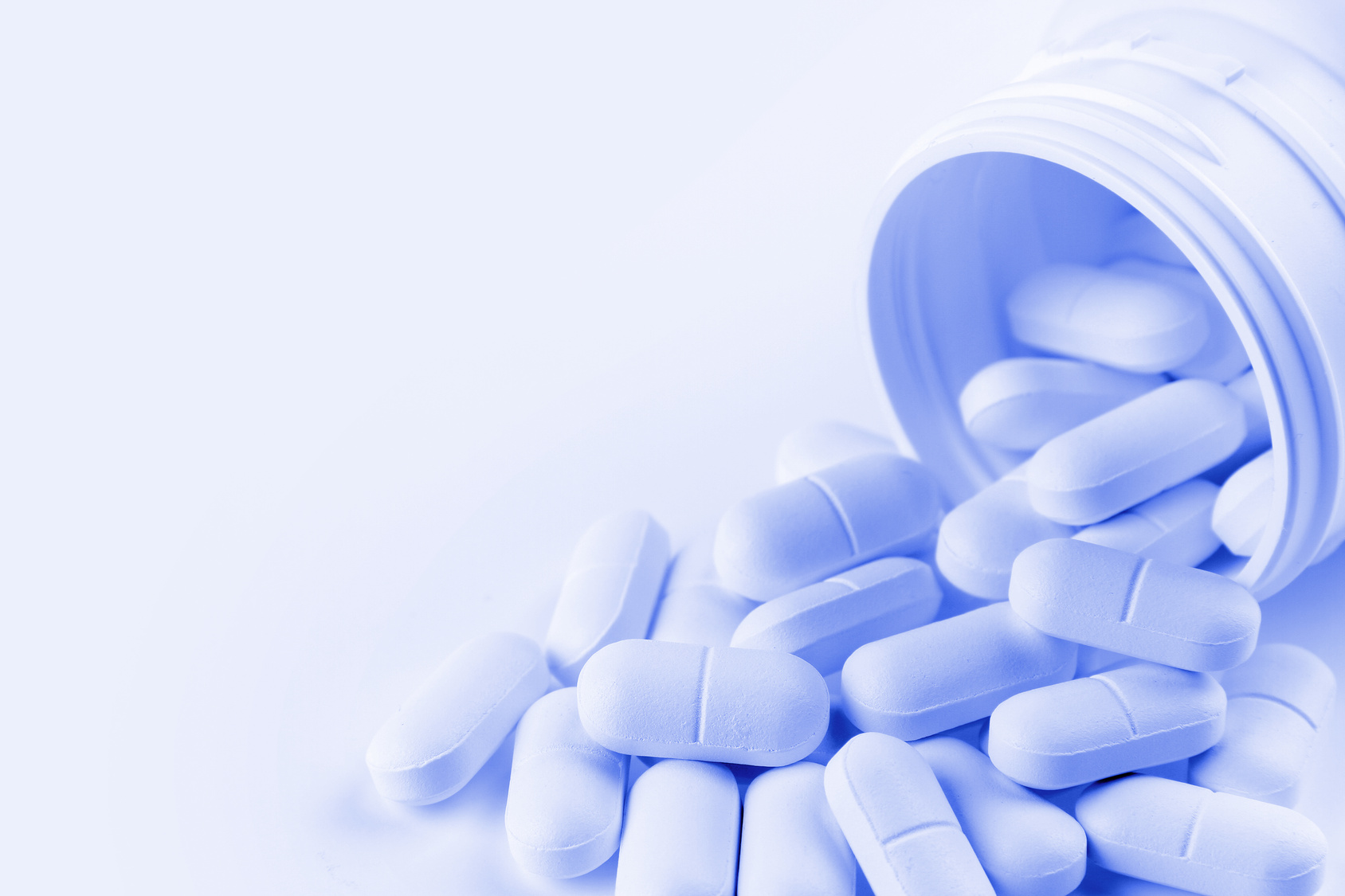 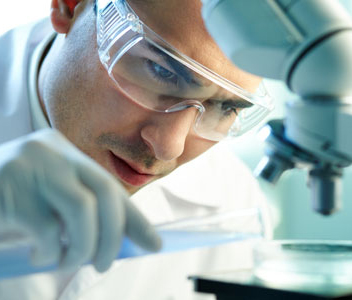 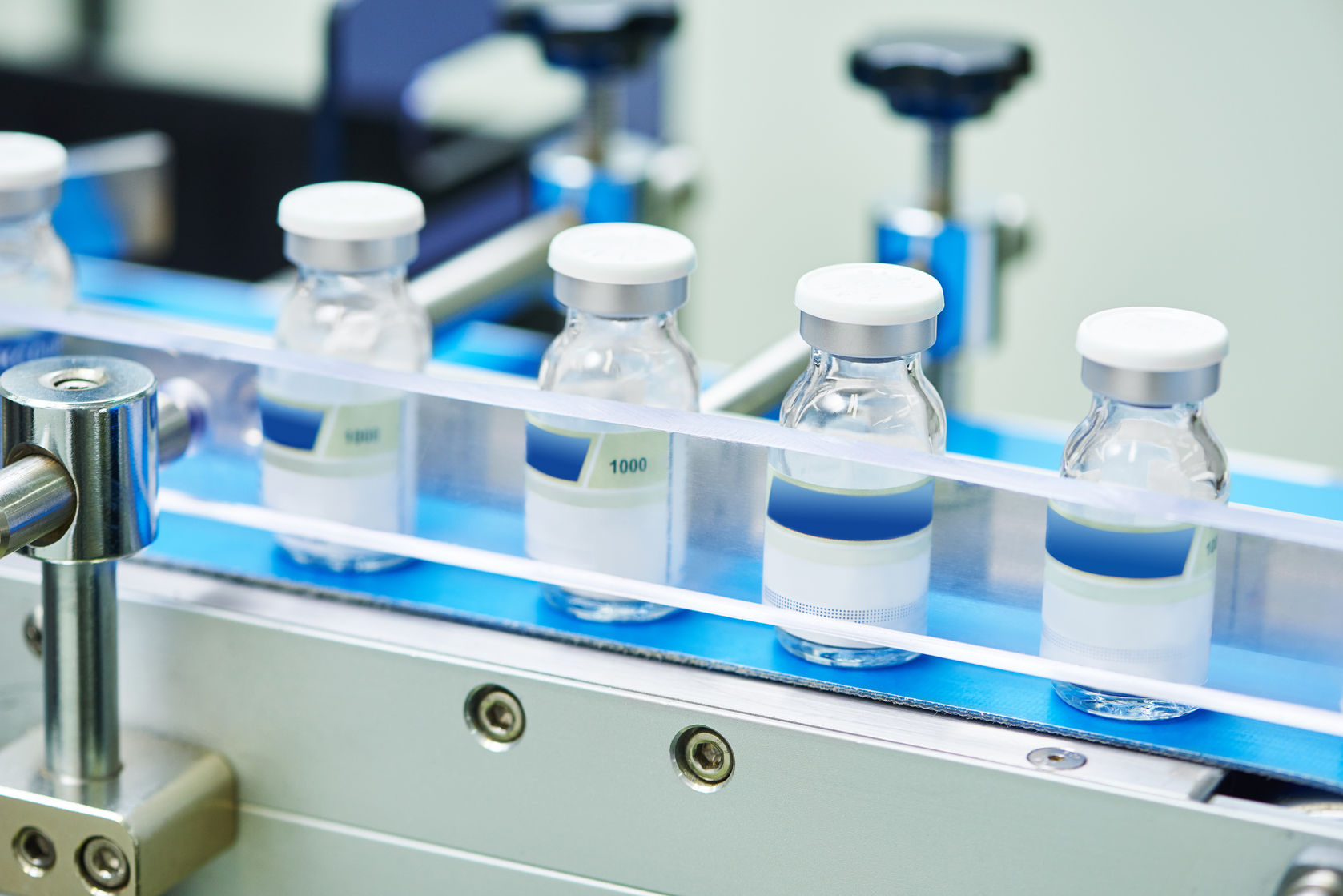 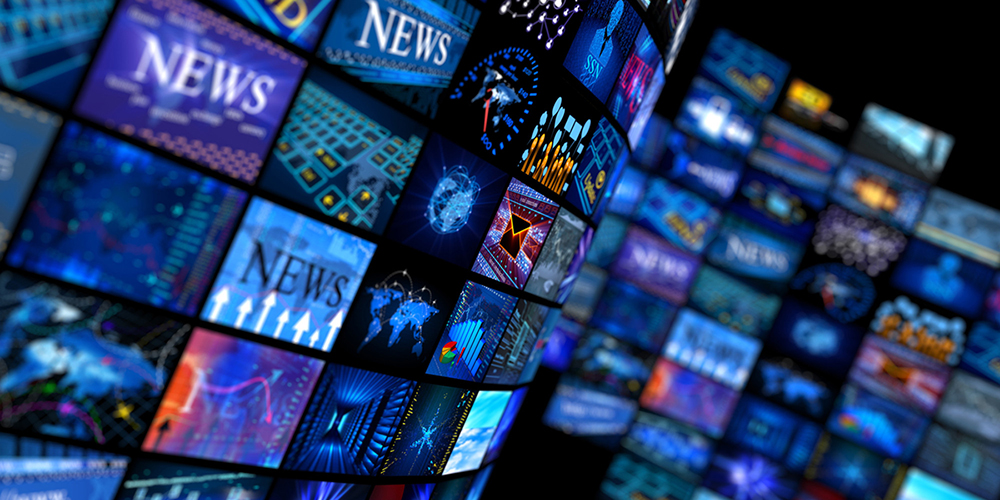 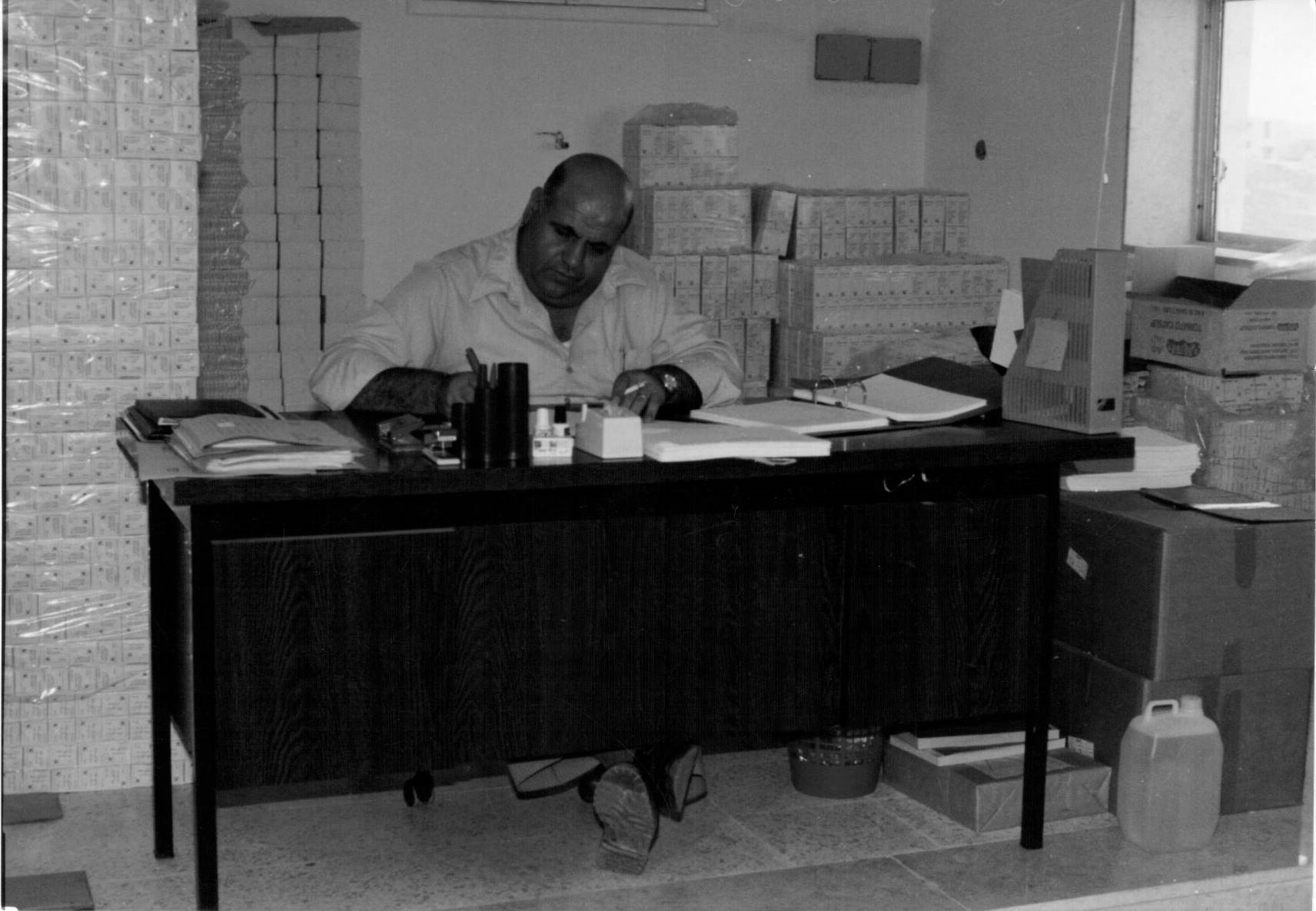 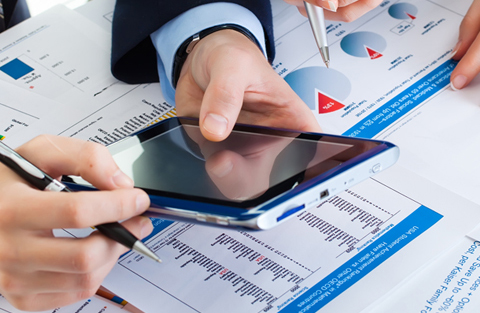 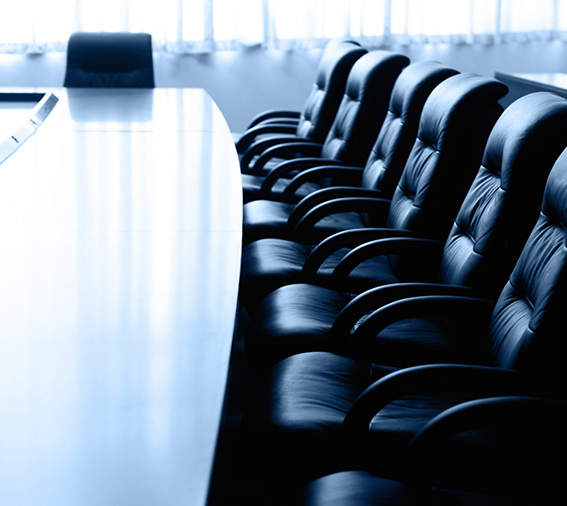 The Road to 2018 has reflected sundry significant landmarks 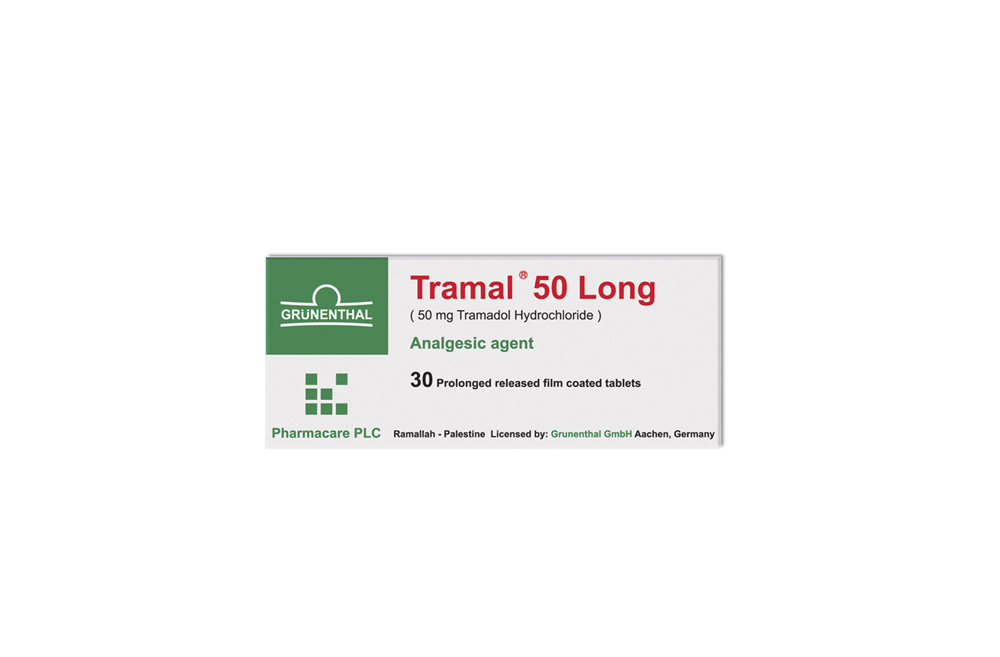 Pharmacare has introduced a solid presence in the Palestinian market throughout the years and has maintained a prestigious reputation among its counterparts. Pharmacare has been reputed as one of the best companies in Palestine in compliance with various national and international criteria. It was the first and only Palestinian company to have acquired and maintained the EU c-GMP Certificate and subsequently started exporting to EU countries.

Milestones
A Closer look into a bright history
The Pharmacare Album 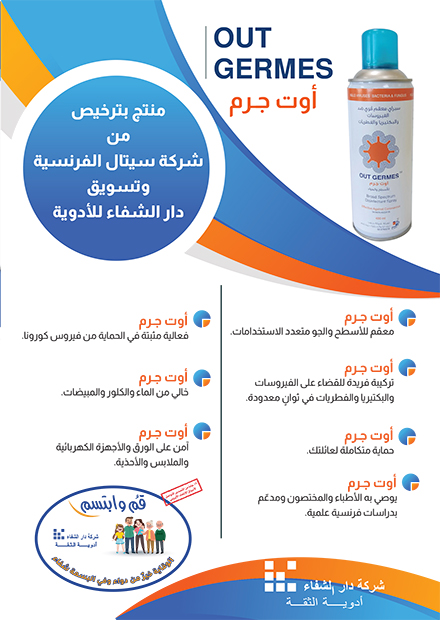 Pharmacare was established in 1985 and has hit several key milestones since then:

A Closer look into a bright history: 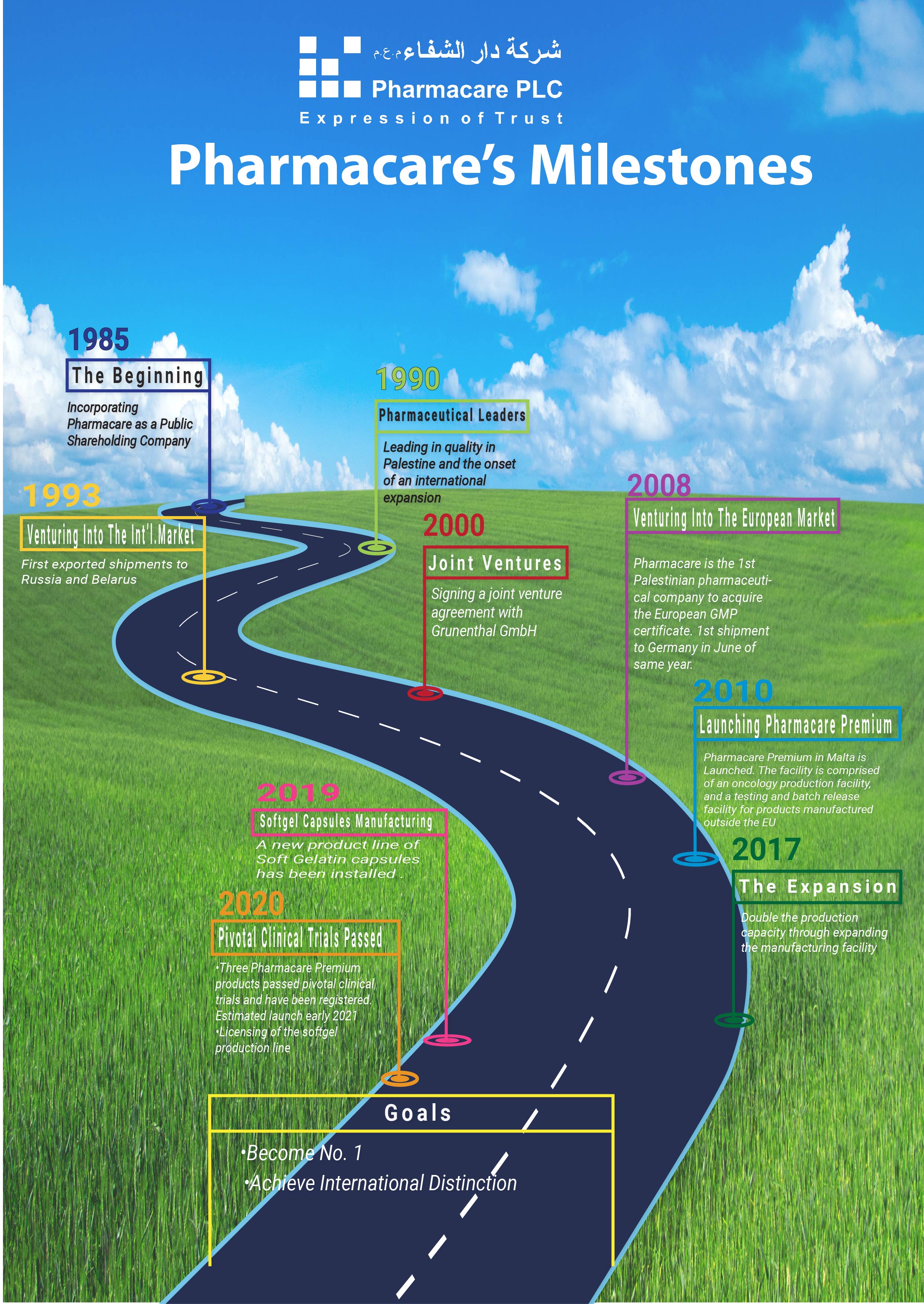 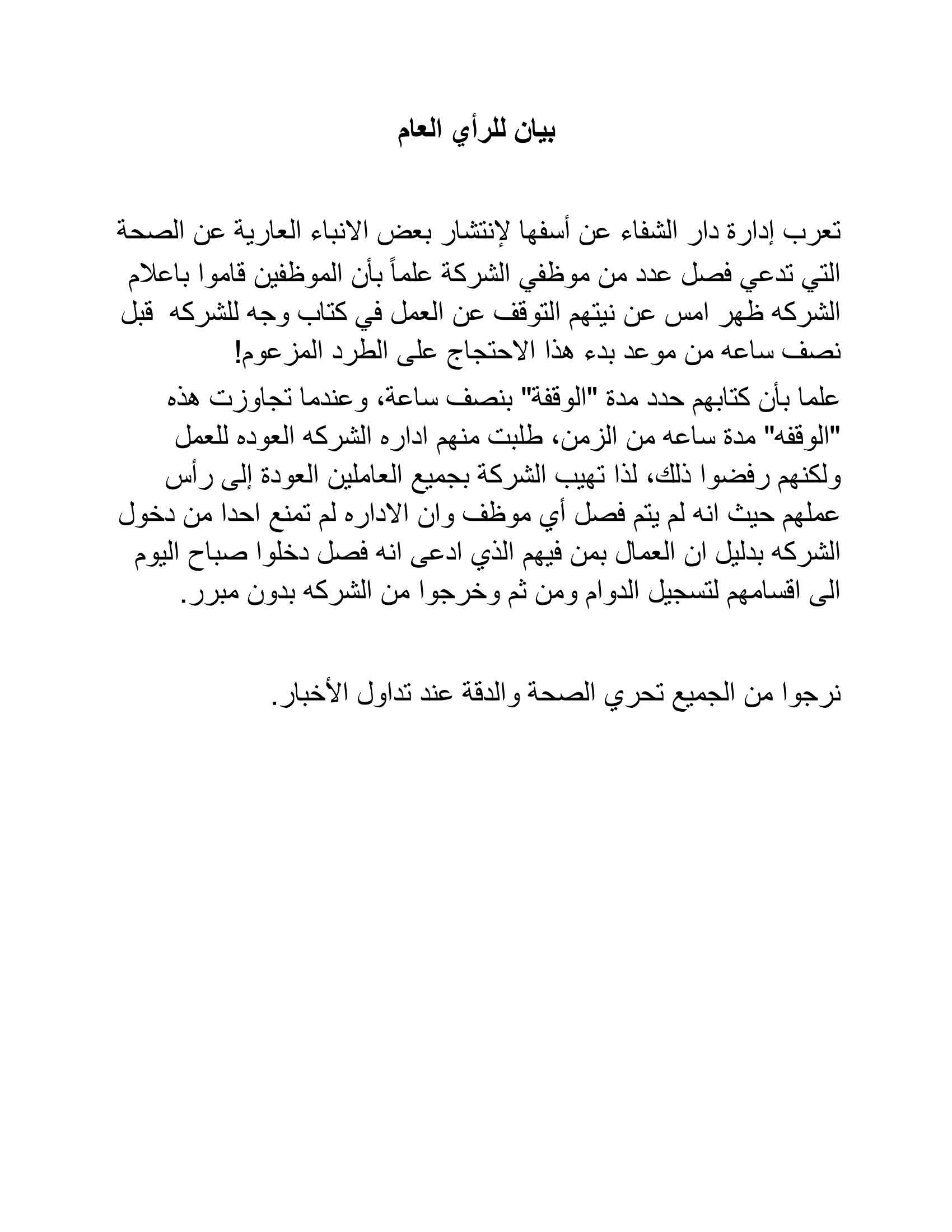 The coming era marks the introduction of Pharmacare’s expanded manufacturing facility on-setting in 2018. The facility comprises eight floors, three undergrounds and an interconnecting tunnel. 6.2 m have been expended, of which a 2.5 m long-term loan has been, kindly, endowed by the AFD. This expansion is anticipated to double Pharmacare’s production capacity and should trace a trademark in future documentation of the company’s history.

A Mark of Excellence

Pharmacare on The News